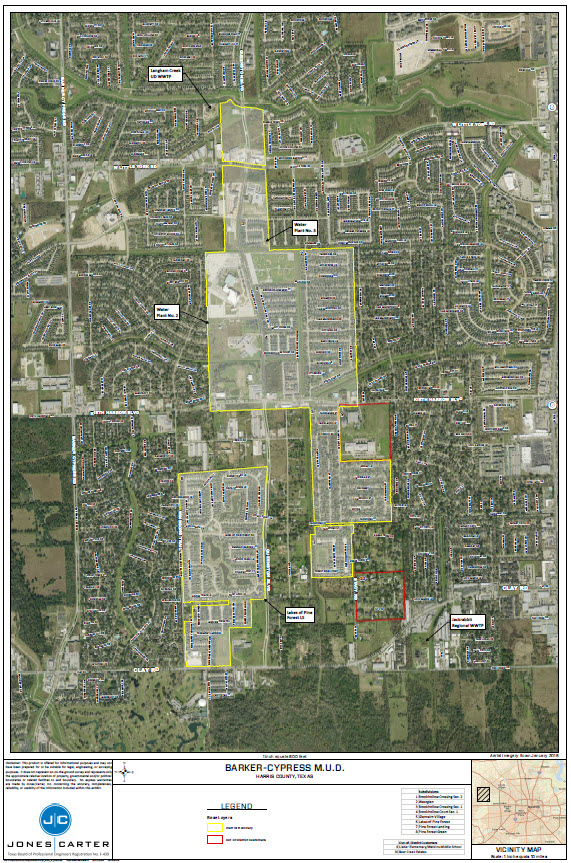 
The Board generally meets on the second Tuesday of the month at the Steve Radack Community Center, 18650 Clay Road, Houston, Texas 77084.

For persons with questions or needing help regarding website accessibility, or to request the provided information in alternative formats, please call (832) 463-0231.